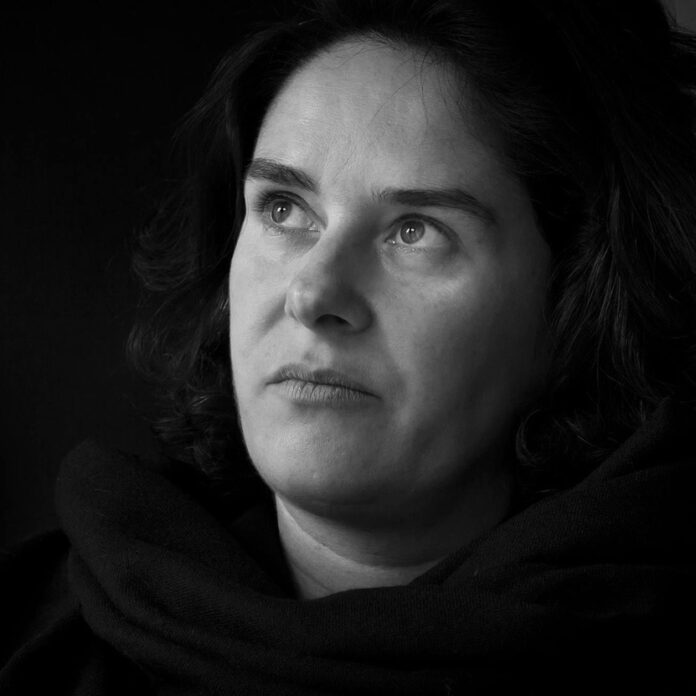 There was a time when the road that connected Porto to the interior of the country was parallel to the Douro River. The N222, which today provides us with an intoxicating discovery of the Douro, was once the privileged access. Today the N222 takes 4 hours to reach our destination in just over 196 km, basically crossing the country from West to East with the Douro River as azimuth.
The Douro, land of vineyards, our great adventure today, is a unique territory, demarcated region of the Douro (RDD) in an extension of 250 thousand hectares since 1756, defined worldwide as the first institutional model for the organization of a wine region.
It was also marked as a UNESCO World Heritage Site (WM) in 2001, this land of gastronomic, cultural, economic and environmental knowledge and traditions that cohabit in a fragile and delicate ecosystem since the first record of the presence of man in the Paleolithic era.
There will probably not be a region in Portugal, marked and disclosed to the public, whose concentration of archaeological and cultural facts is presented in such a worked and structured way. So today we present a route along the N222, the road that goes up the Douro from the city of Porto to the Vale do Côa, with the Paleolithic rock paintings.
It is then that after 8 minutes of leaving the D. Luis bridge in Porto and going up the river, we come across the indication “Route of World Heritage, take the 1st exit: R108” which will be N108 at 24.1Km of travel . At 40.6 km close to Alpendorada, Várzea and Torrão, take the left for R108 again.
Our destination will be Casa do Romezal in Peso da Régua. It is a small, familiar and personalized country accommodation, where the intimate treatment between the owners of the house and the customers leaves us with the feeling of being part of the family.
Casa do Romezal is a family business where two brothers receive tourists with such care that you will certainly not forget this experience in Portugal. The House, a family heritage site, was recently recovered and the investment made for tourism was based on details whose family tradition marks it in a remarkable way.
The tastings of the fortified wine from the farm, a small family production, are shared with tourists and accompanied by an exemplary historical explanation, where we travel through the history of the creation of the Alto Douro Wine Region.
It will take about 2h30m to get to Peso da Régua, where Casa do Romezal is located.
We strongly advise you to make your reservation well in advance as this accommodation is extremely sought after, as the classification of 9.7 values ​​from (1 to 10) on the reservation platforms will say.
On the way to the origin of Rio Douro, we suggest you take a detour to the city of Amarante, whose history and landscape will challenge your limits. Land of artists, of classic, impressionist, modernist culture in Portugal. Amarante stands out for its culture, for its unique architecture in the country and for a creative atmosphere that stands out for its excellence. To taste local products in a reference Michelin cuisine, look for Largo do Paço (http://www.largodopaco.com). According to The Guardian, the best restaurant outside the city of Lisbon.
To sleep in Amarante we recommend the Hotel Monverde, a reference in its architecture and contemporary environment https://www.monverde.pt, which immerses us in atmospheres of relaxation and minimalism in the middle of the Tamega River.
The route that follows between Amarante and Vila Nova de Foz Coa, will be made by the National road and is full of unforgettable landscapes on the banks of the Douro River, passing through Peso da Régua, São João da Pesqueira until reaching our destination.
The Vale do Côa Museum and Archaeological Park in Vila Nova de Foz Coa, is a reference as an architectural project. The Côa Museum was designed by Camilo Rebelo and Tiago Pimentel, a team of architects from Porto. Built in January 2007, it was inaugurated on July 30, 2010. The building’s conception is based on the idea that “Paleolithic art in the Côa Valley is perhaps the first manifestation of‘ Land art ’”. Here you can contemplate the beauty of the Region and one of the most complete rock art experiences at an international level.
And so we leave you with the desire to travel and to go the Douro Valley!!! Portugal awaits you. 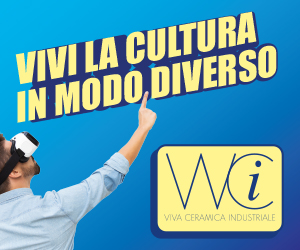